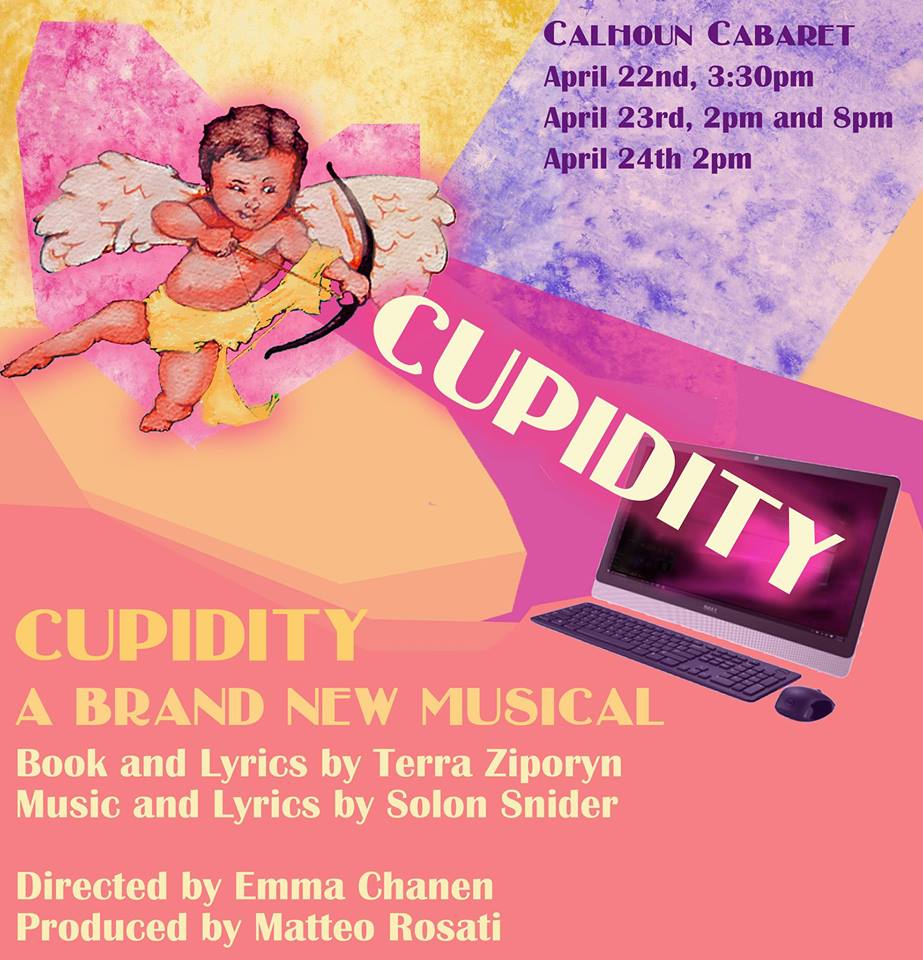 Based on the classical myth Cupid and Psyche, CUPIDITY is set in 21st century Beverly Hills, where Psyche, a college student, is trending as Buzzfeed’s Number One Natural Beauty despite her utter disinterest in romance. All the attention to this “nobody” arouses the wrath of Queen Venus, an aging movie star. Venus runs CEO of Goddess of Love Enterprises, a conglomerate that includes several businesses including Cupidity, an online dating service run by Venus’ son, Cupid, a notorious Hollywood brat. Venus orders Cupid to match Psyche with the first hideous loser he finds in the Cupidity database. Instead Cupid himself falls in love with Psyche. Despairing that this match can never be, Cupid consults his uncle, Dr Apollo, a TV talk show therapist, who offers a scheme to solve Cupid’s problem when Psyche and her mother and grandmother are guests on his show. Psyche’s family is are concerned because she has never even had a boyfriend, and they think the only solution to her whopping student loans is a husband to pay them off. Dr. Apollo tells Psyche he can solve all her problems if she agrees to accept a Cupidity match and takes the rich man she gets, sight unseen.  He then tells Cupid to match himself to Psyche but not to let her see him until she gets to know him for himself. When Psyche, resigned to her fate, arrives at his mansion, he speaks to her from behind curtains and doors, speaking to her kindly but forbidding her to look at his face. Lonely, and, ultimately provoked by her jealous and suspicious relatives, Psyche tiptoes into Cupid’s bedroom one night to see who her lover really is. She is delighted to discover his beauty and takes a picture of him, waking and then flash-blinding him. Furious, he says he must leave because love cannot live without trust. Psyche goes to Venus in search of Cupid, and Venus imposes on her all sorts of seemingly impossible tasks—including a trip down to Hell (California!) to obtain a secret beauty potion.  With a lot of luck, Psyche completes all the tasks, getting cast as the star of a new film along the way, and getting the beauty potion to Venus, who is perfectly happy to let Cupid and Psyche reunite now that she has to power to regain her looks. Arm-in-arm with her new beau—the gorgeous poolboy and aspiring actor Adonis—Venus attends the wedding ceremony for Cupid and Psyche, willing to accept the budding celebrity Psyche into her family. Dr. Apollo conducts the ceremony on live television for the whole world to see.

Cupidity premiered at the Calhoun Cabaret, Yale University, April 22-24, 2016. Here is a review from the Yale Daily News. 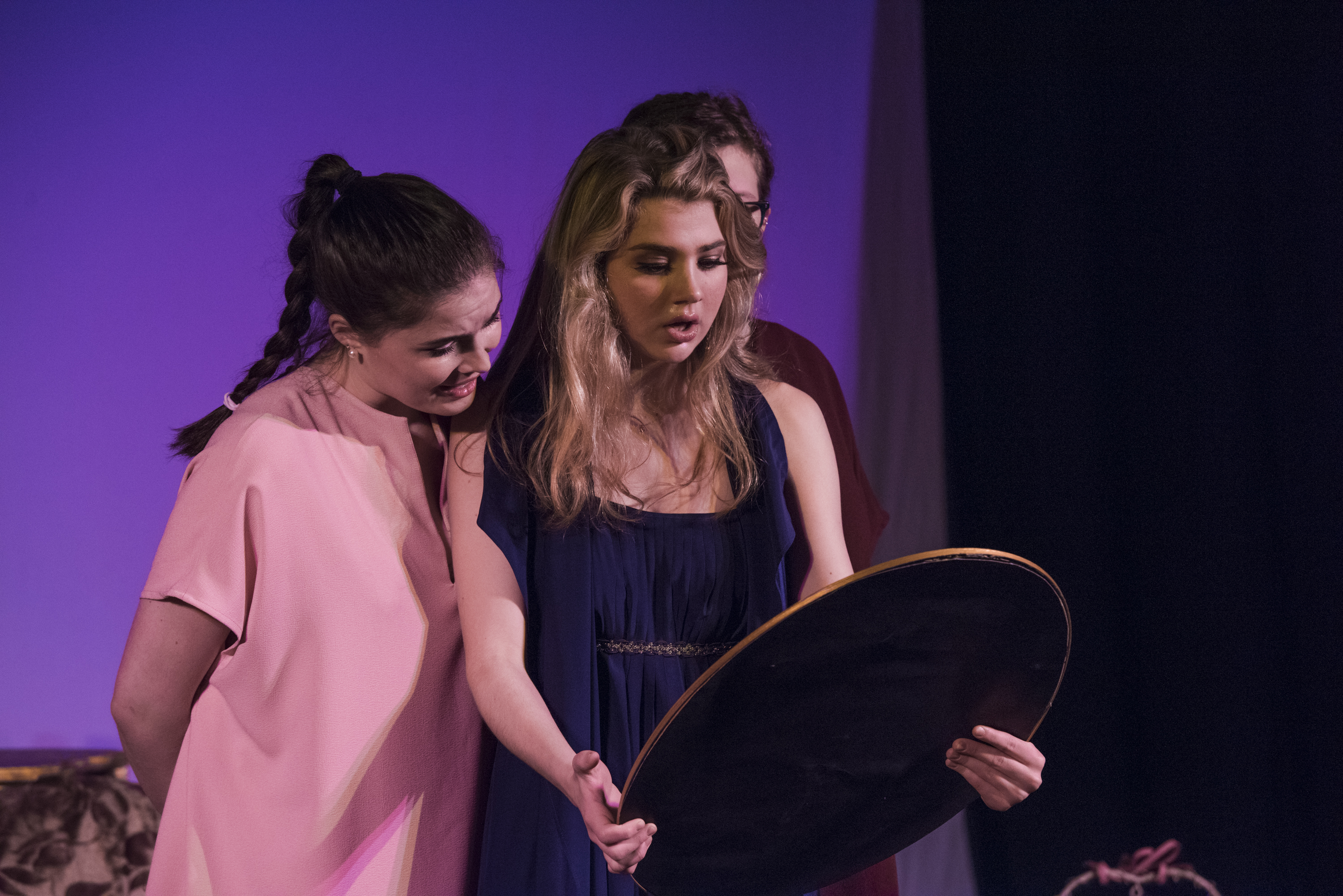 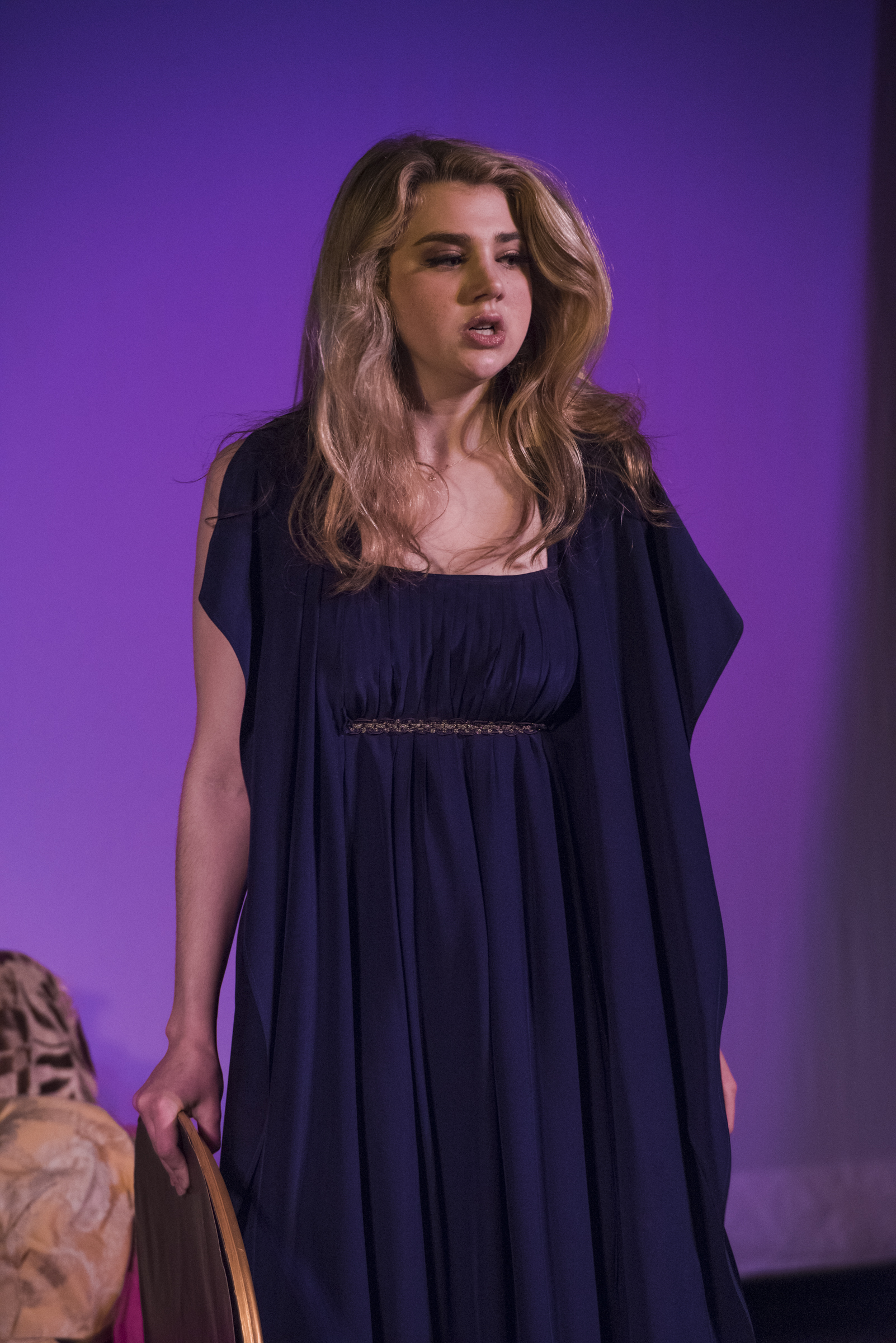 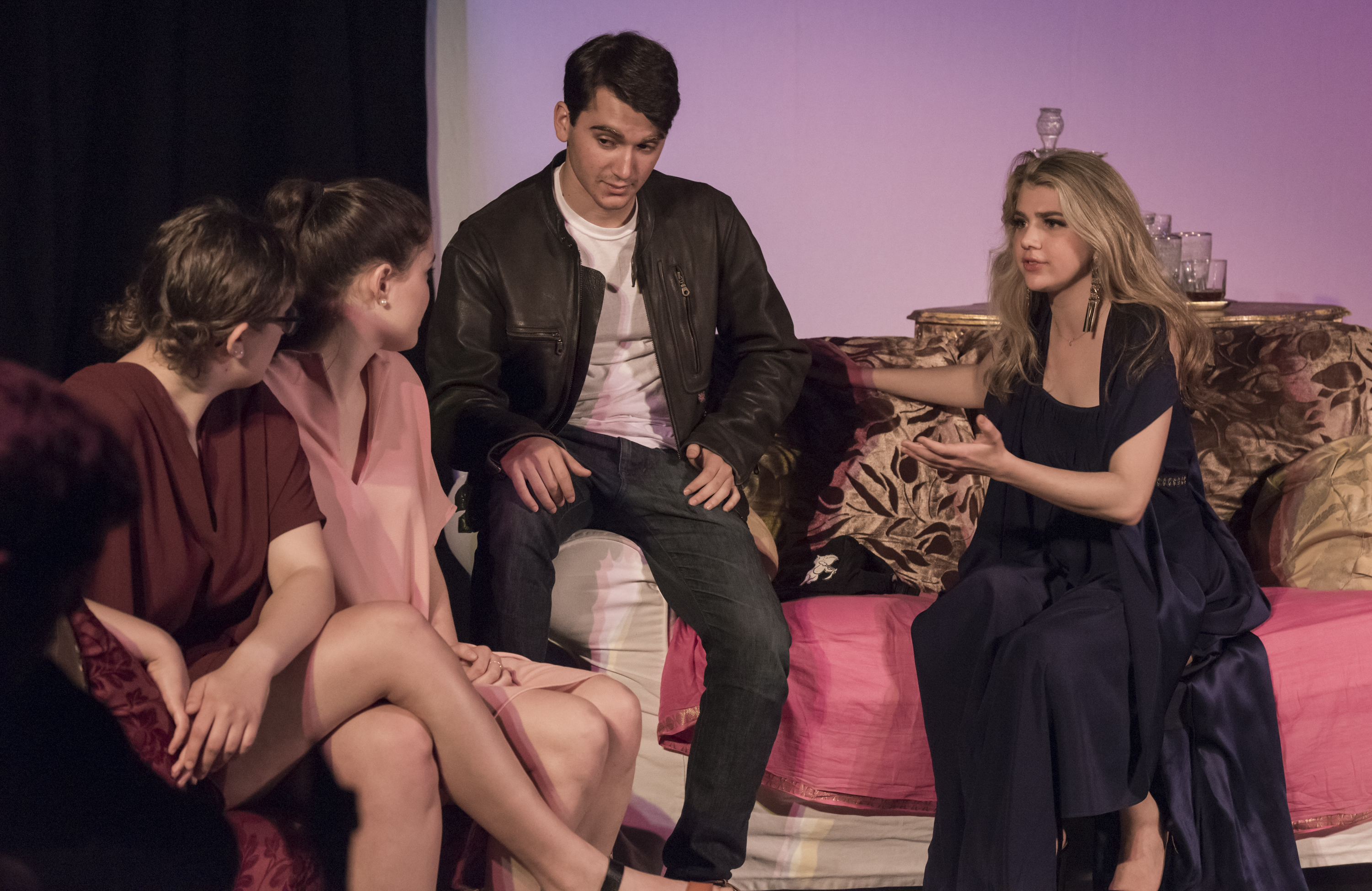 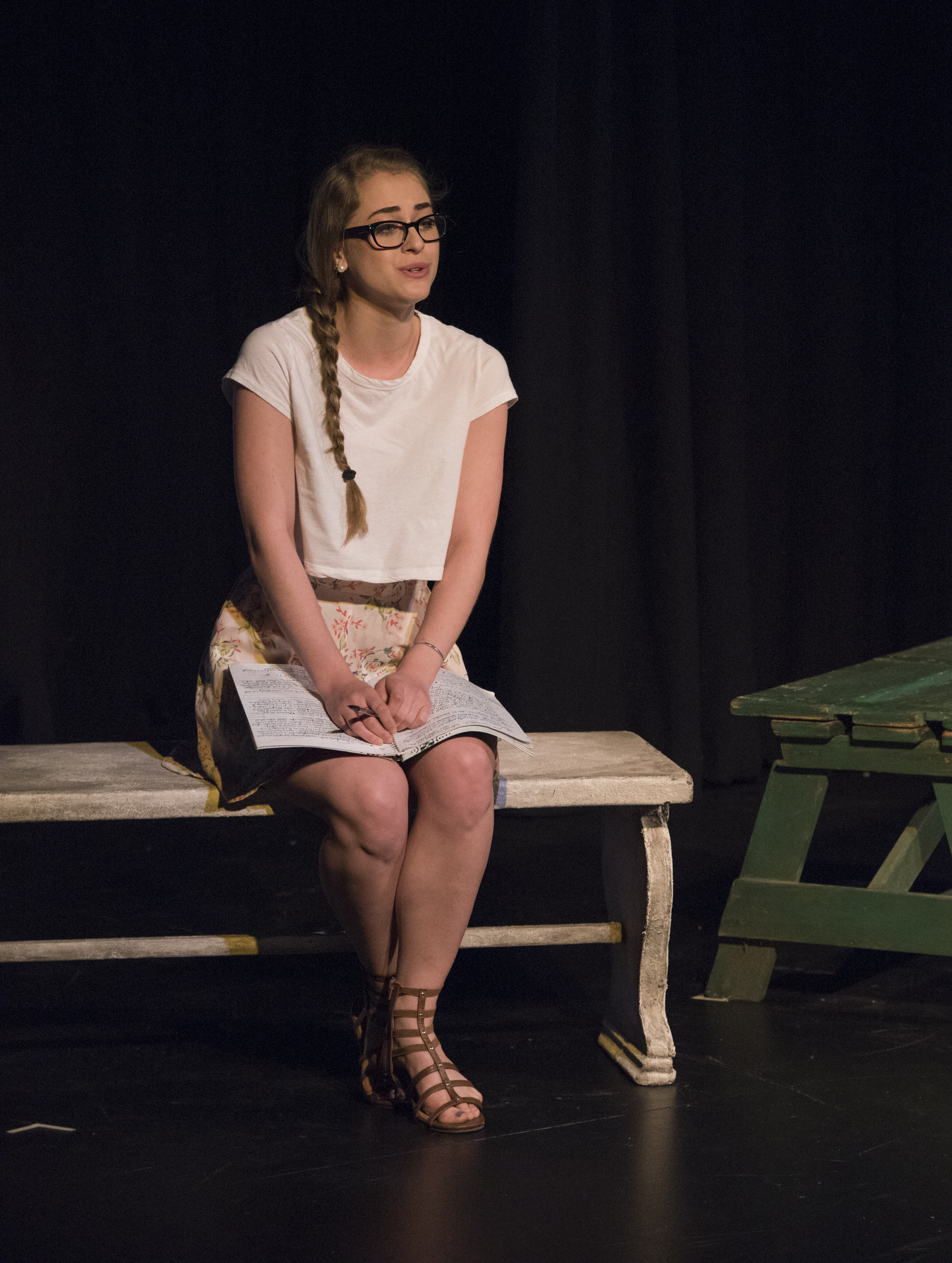 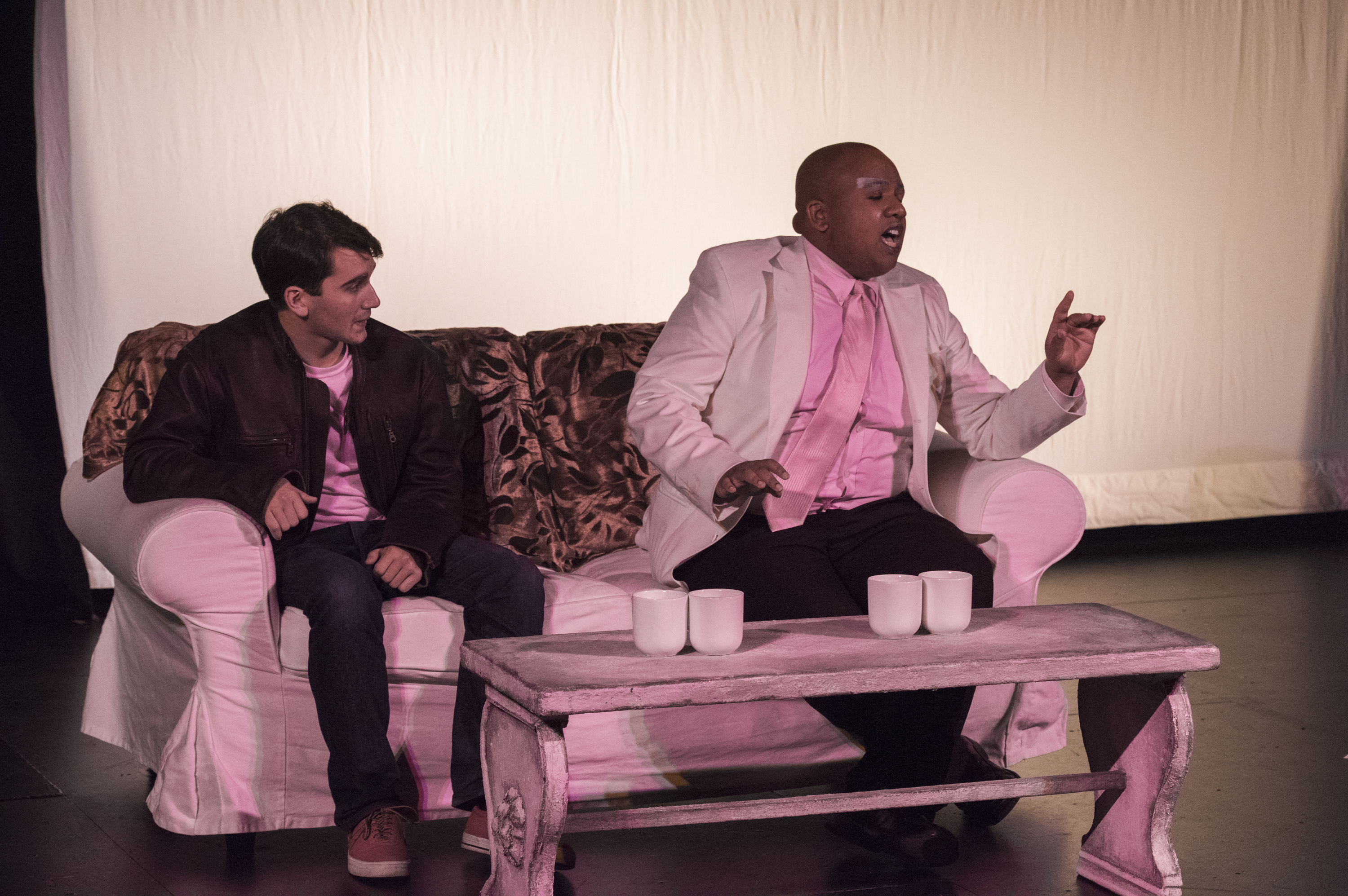 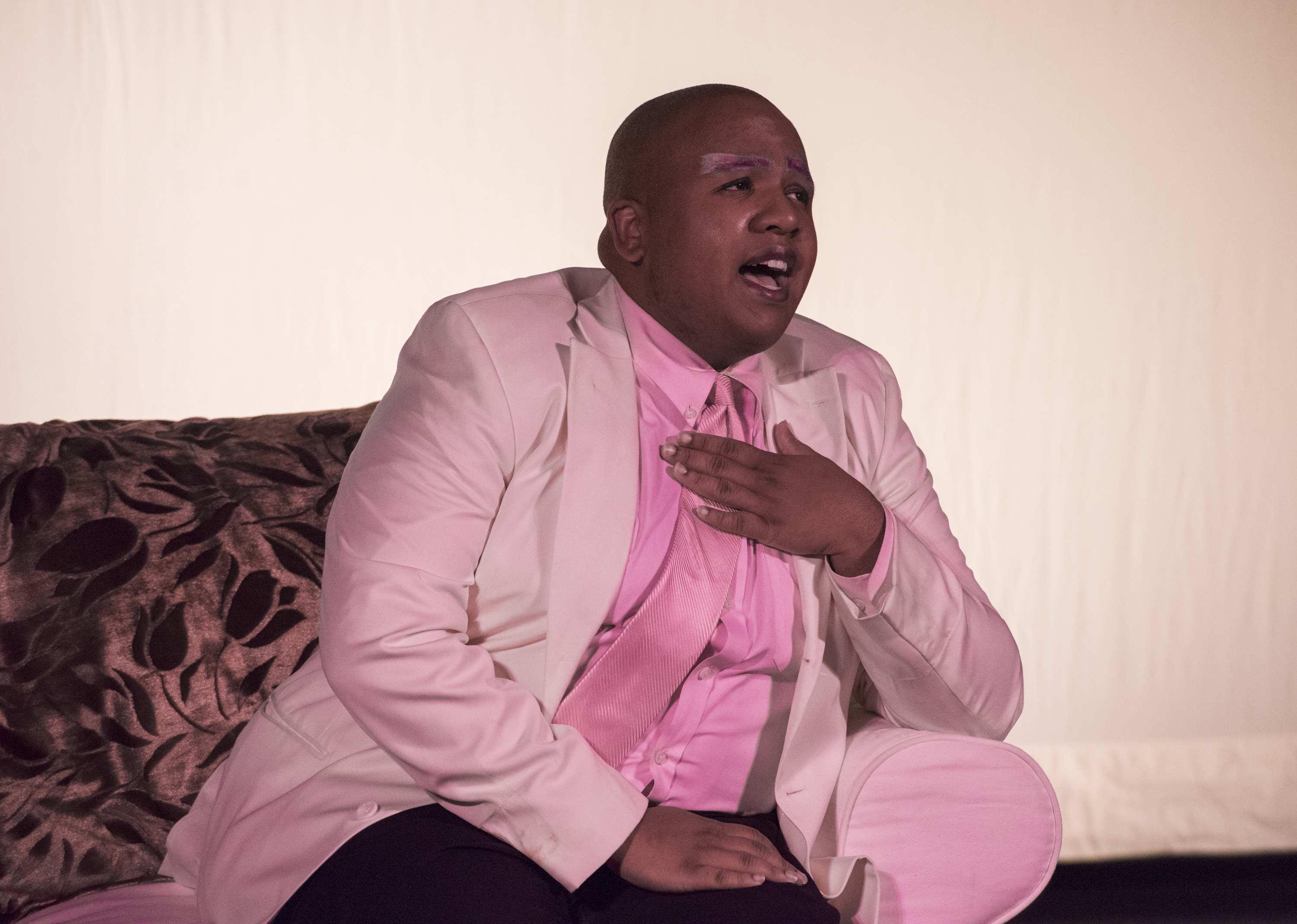 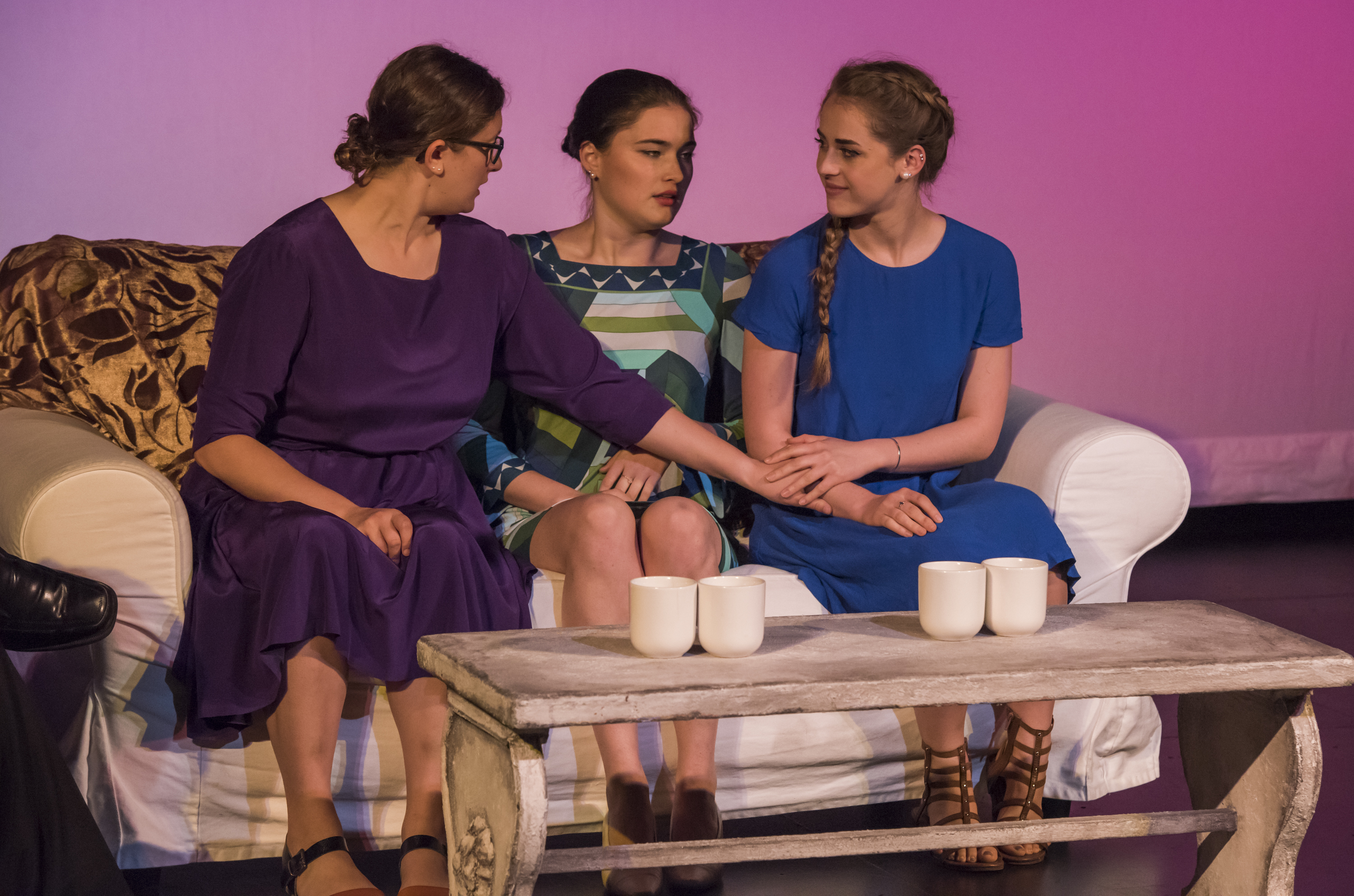 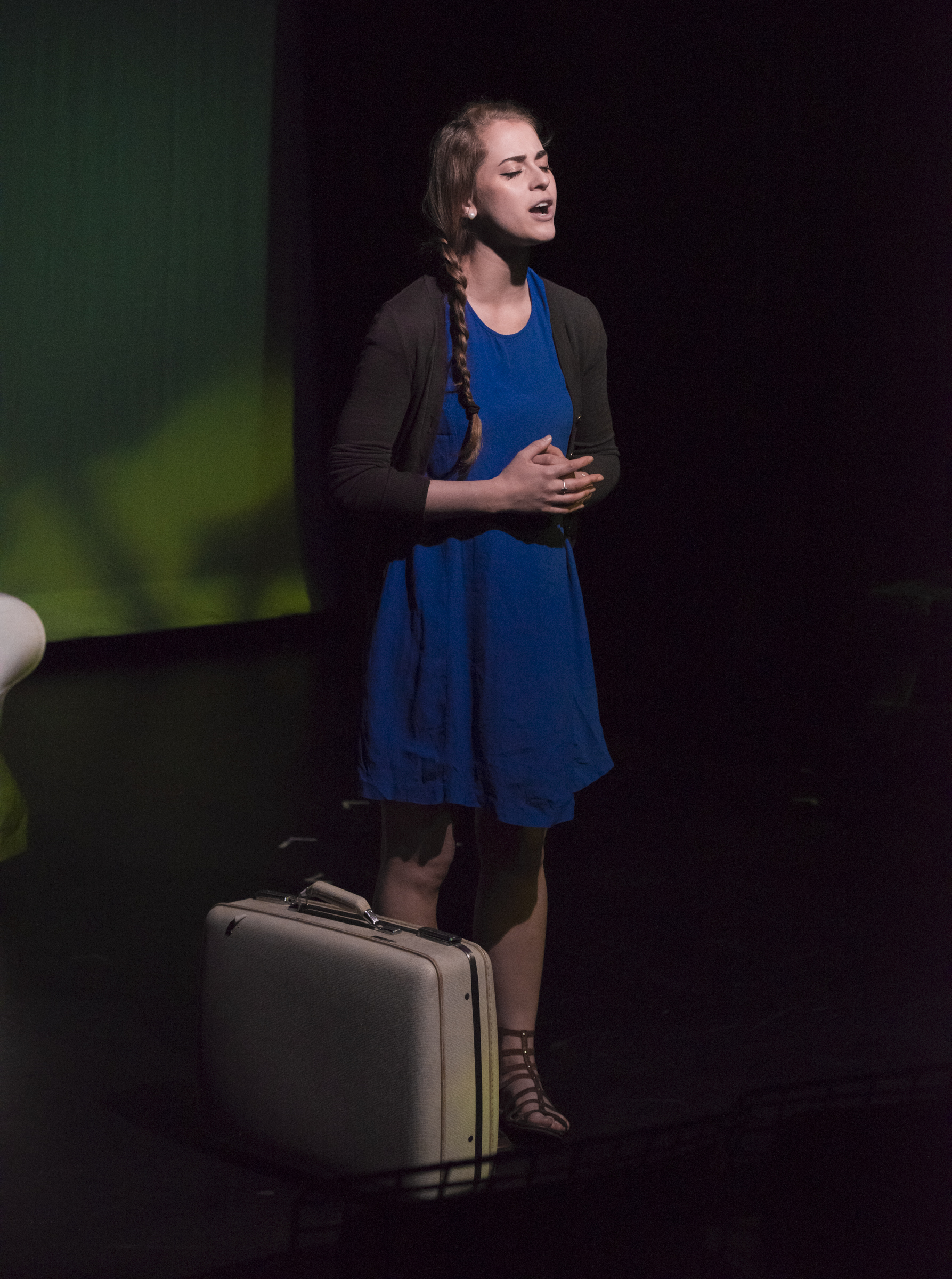 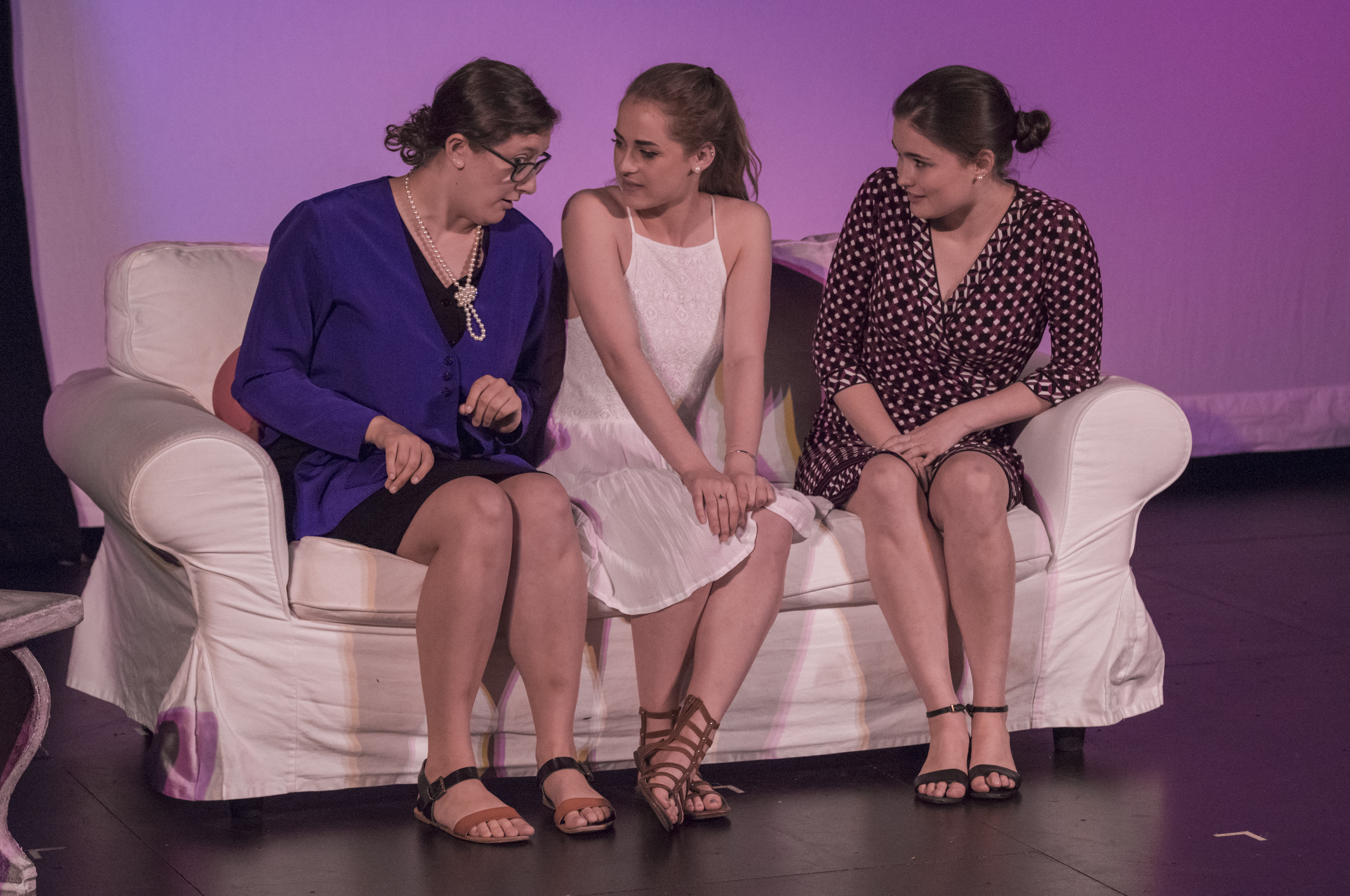 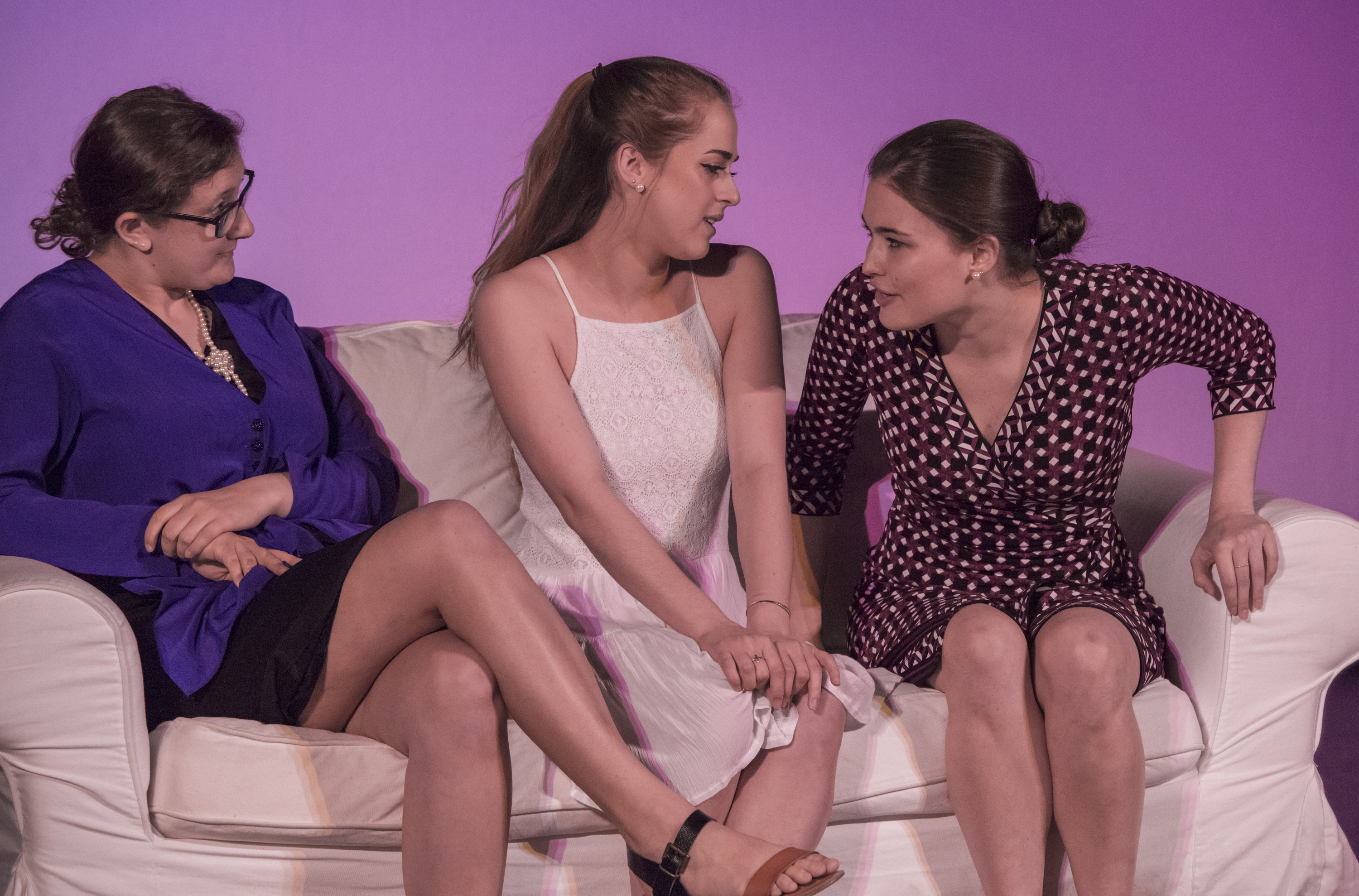 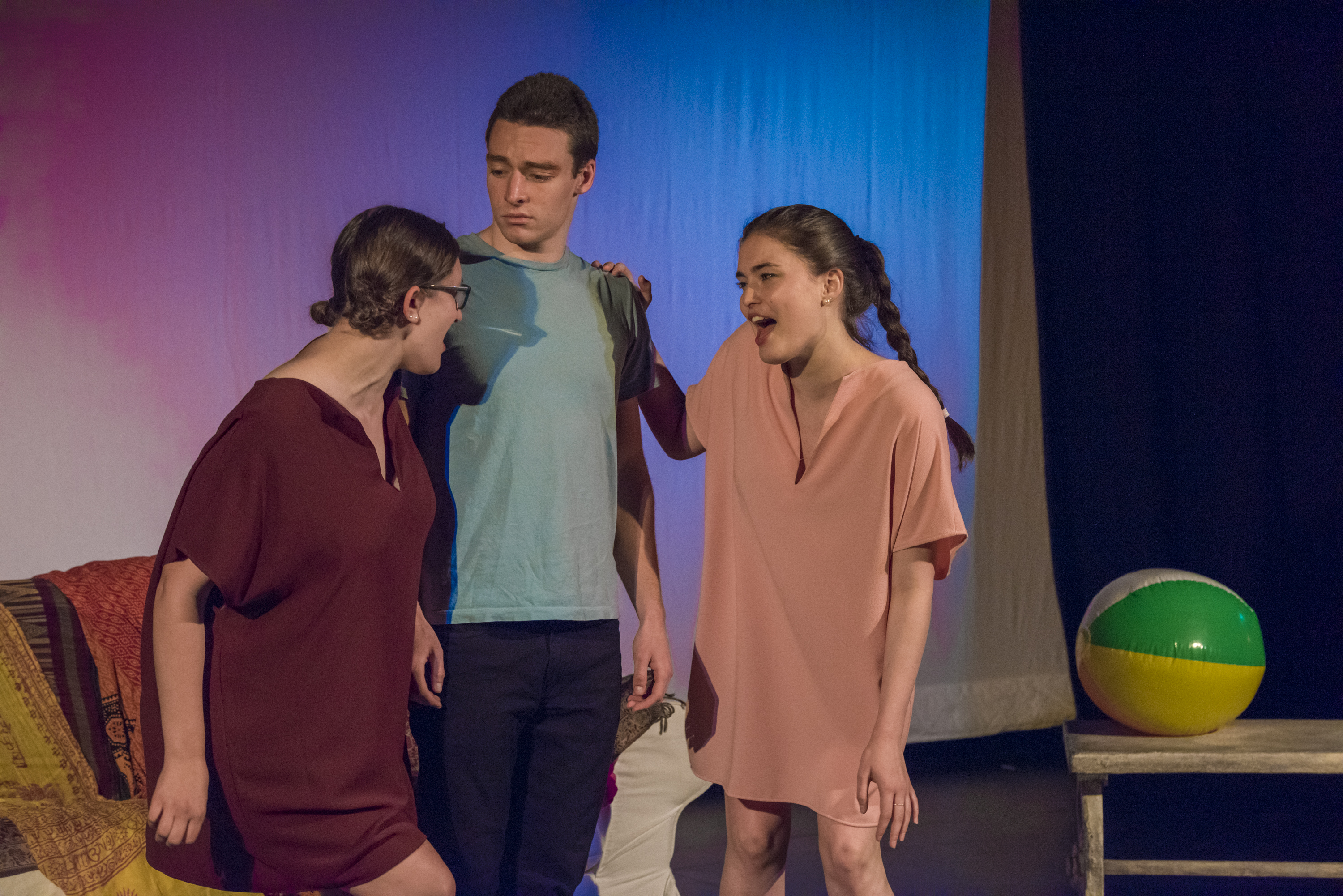 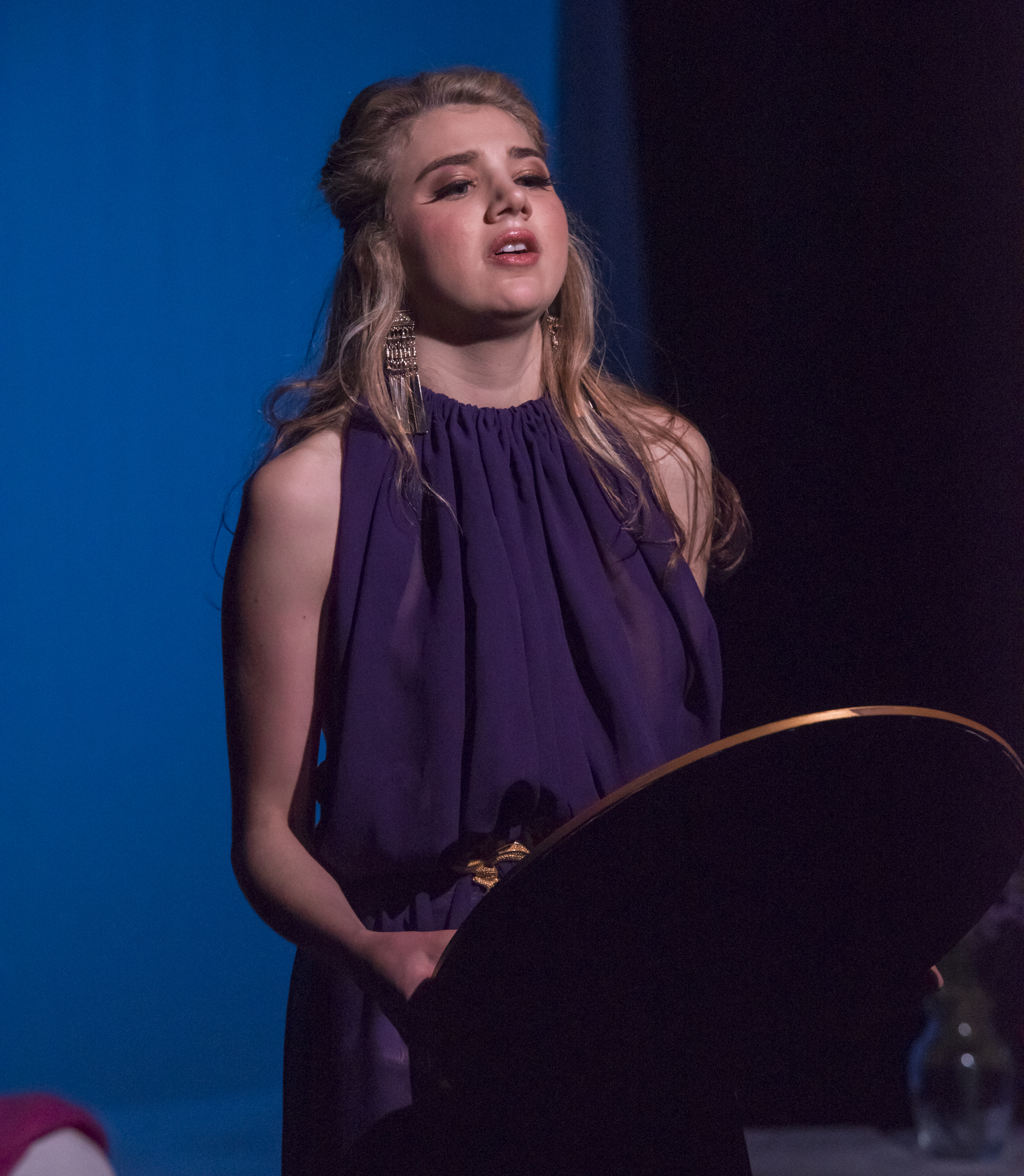 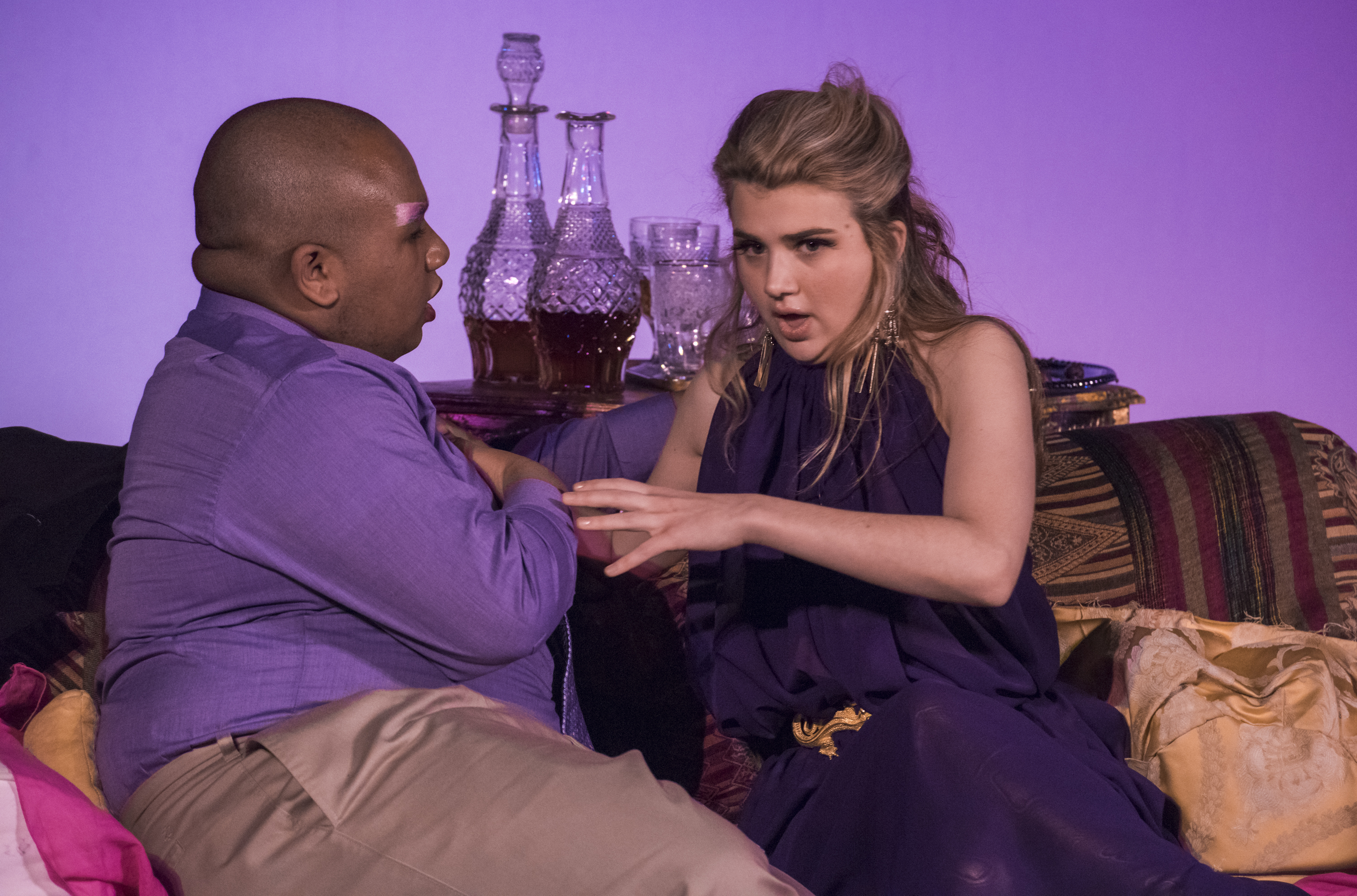 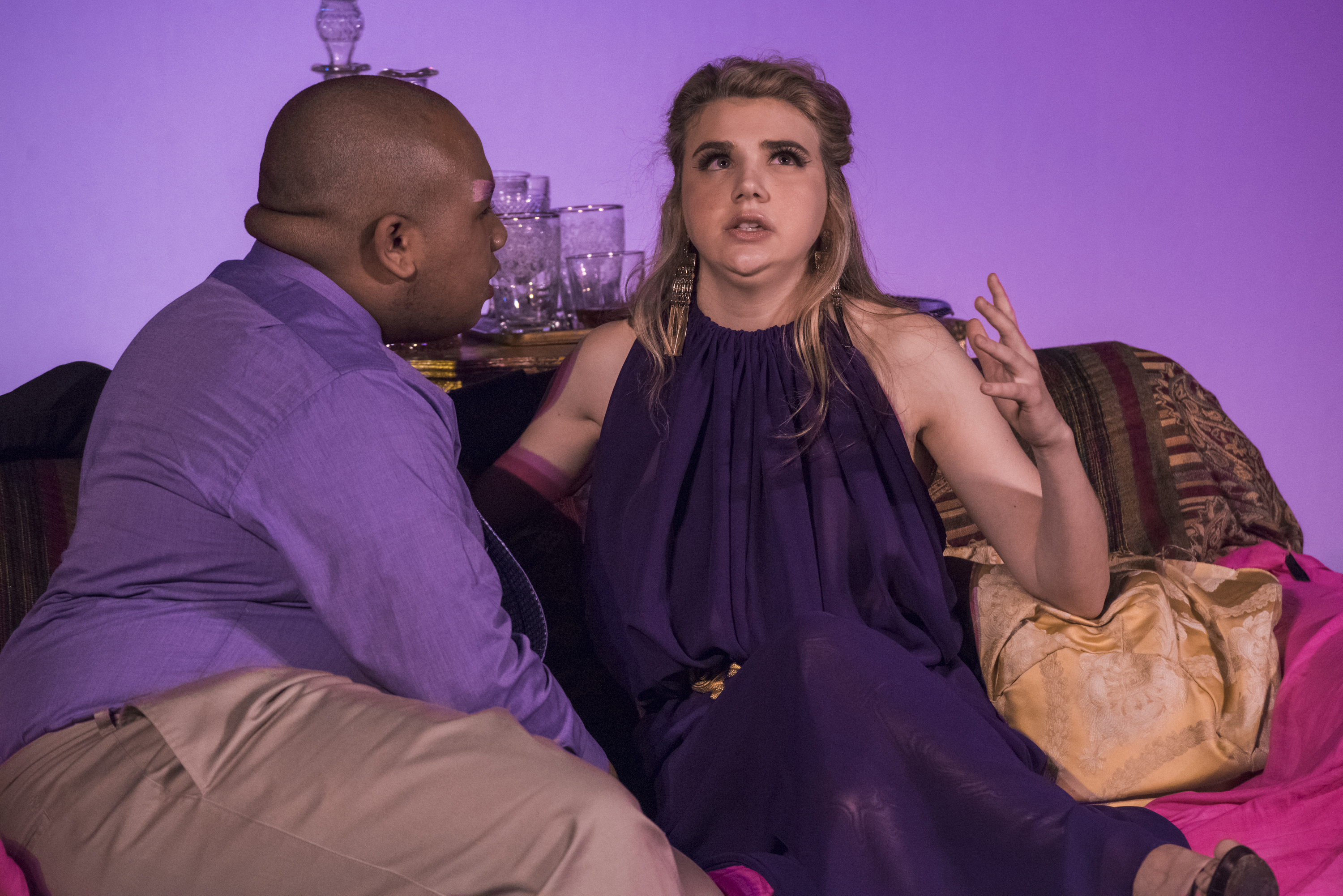 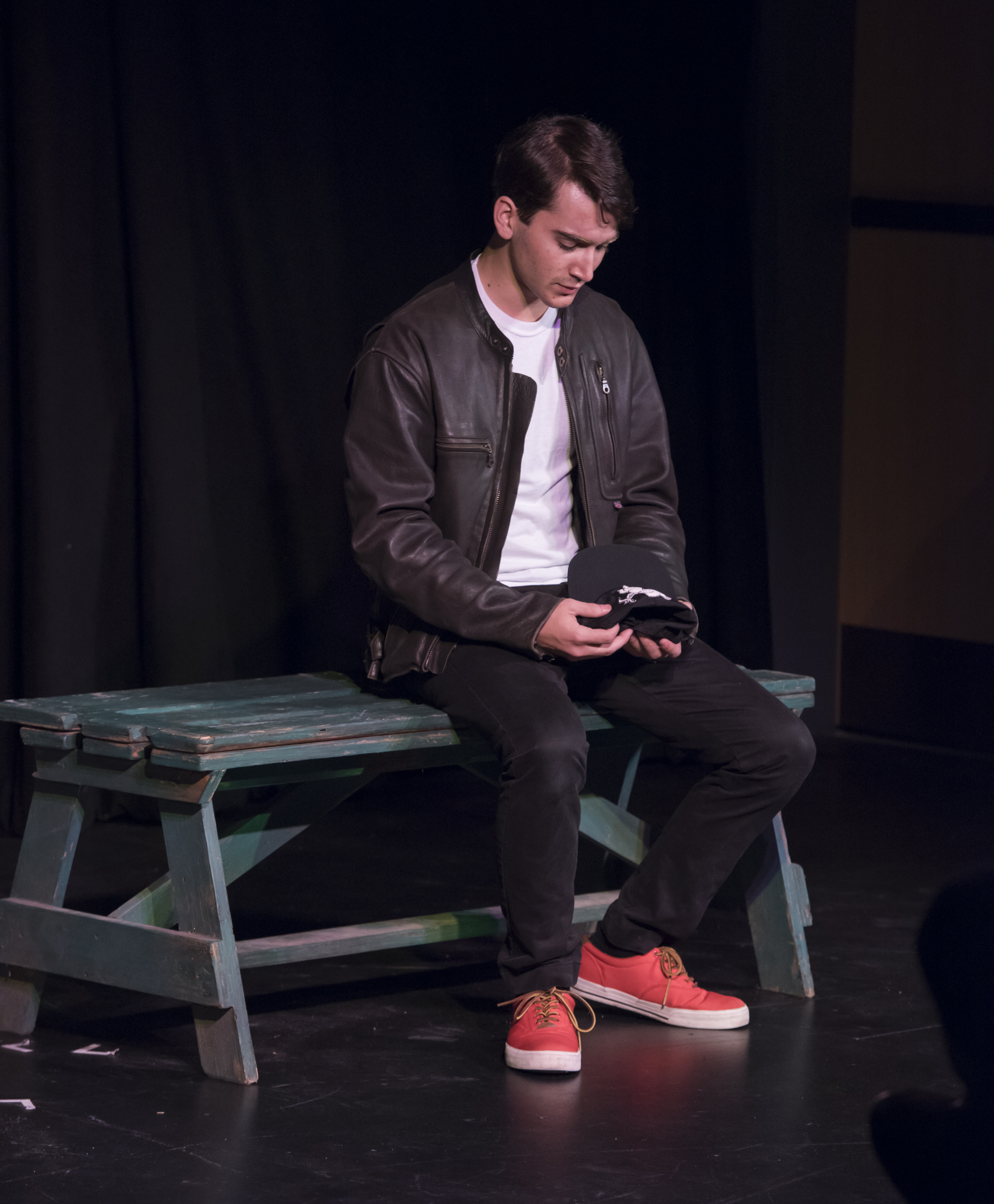 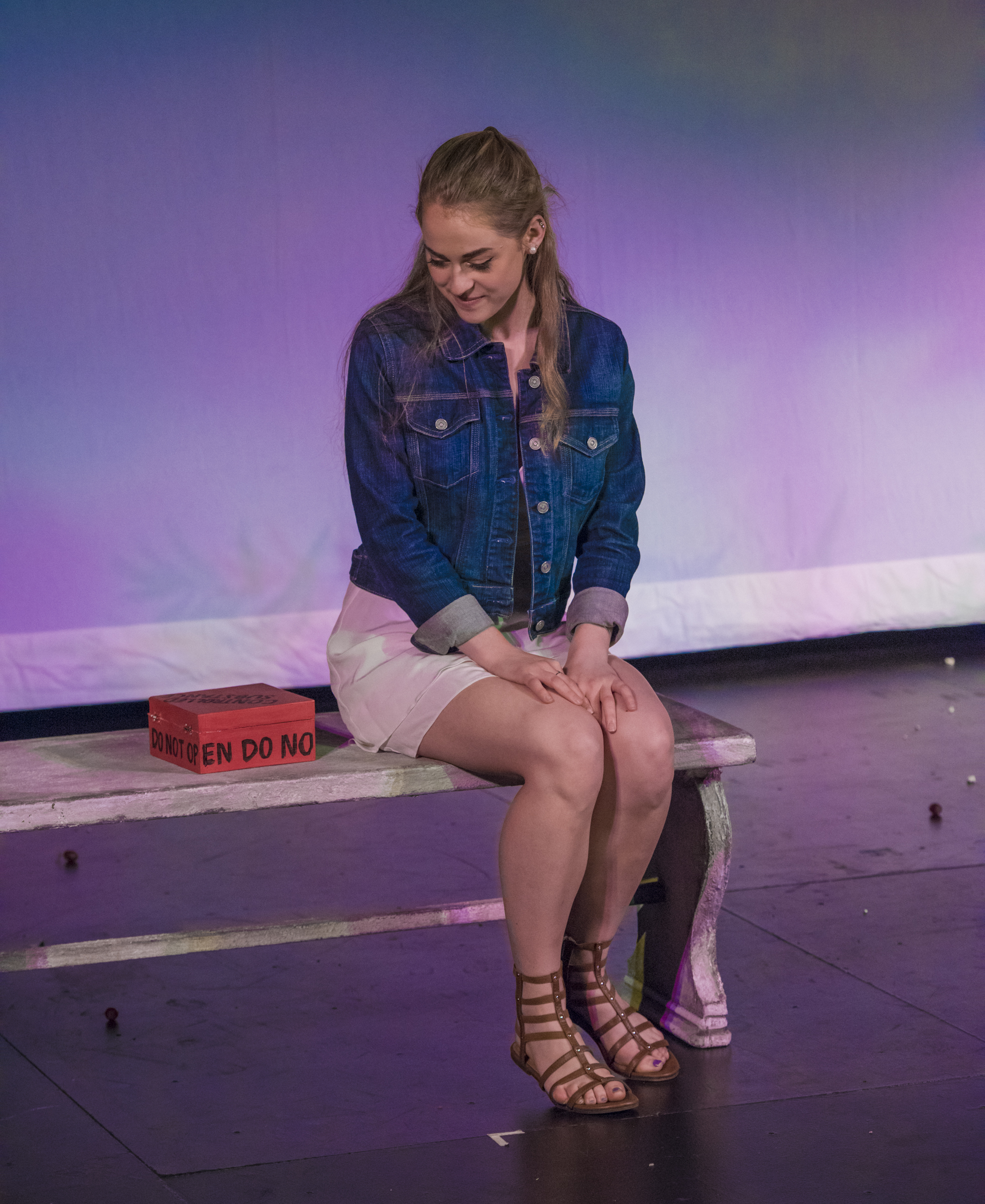 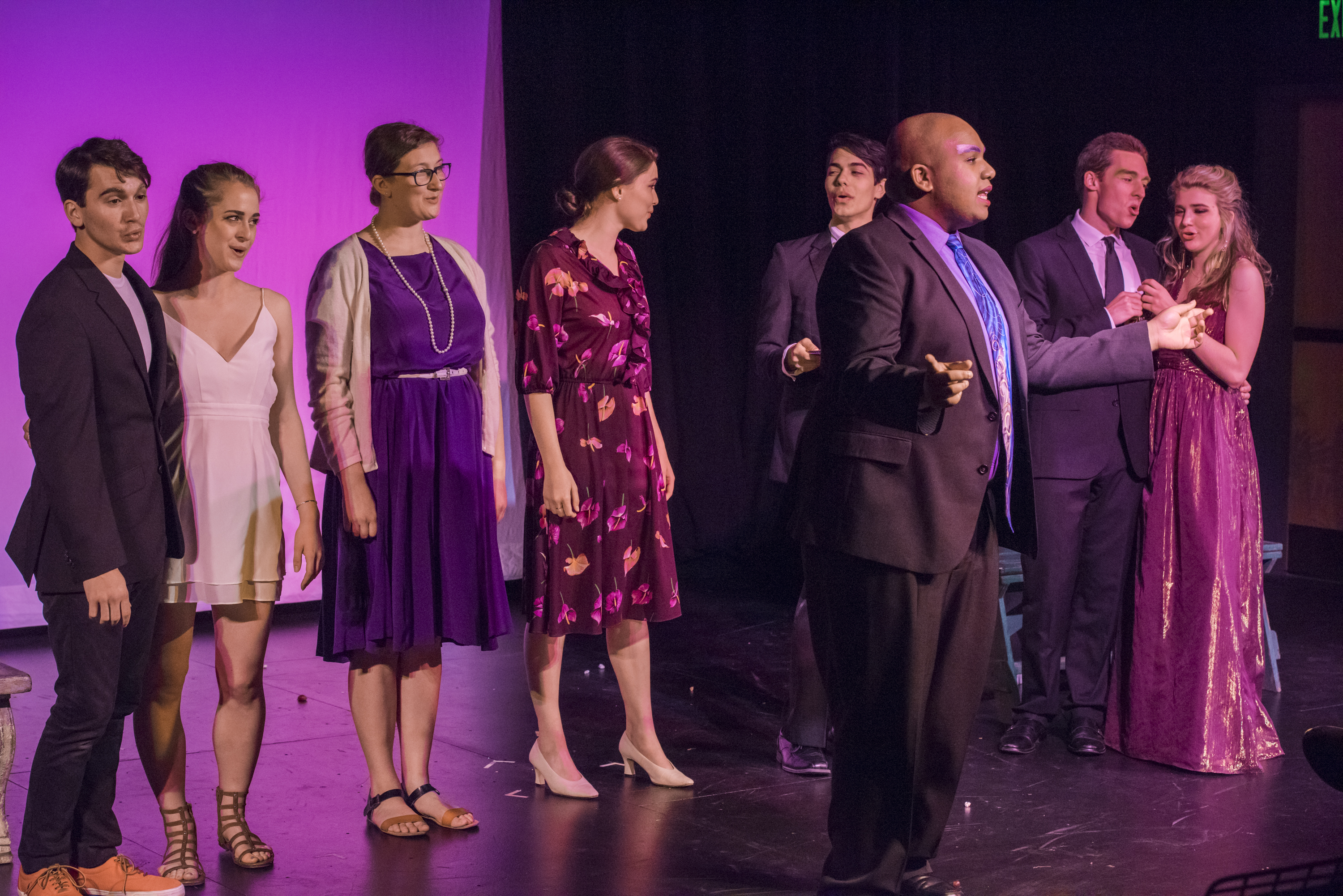 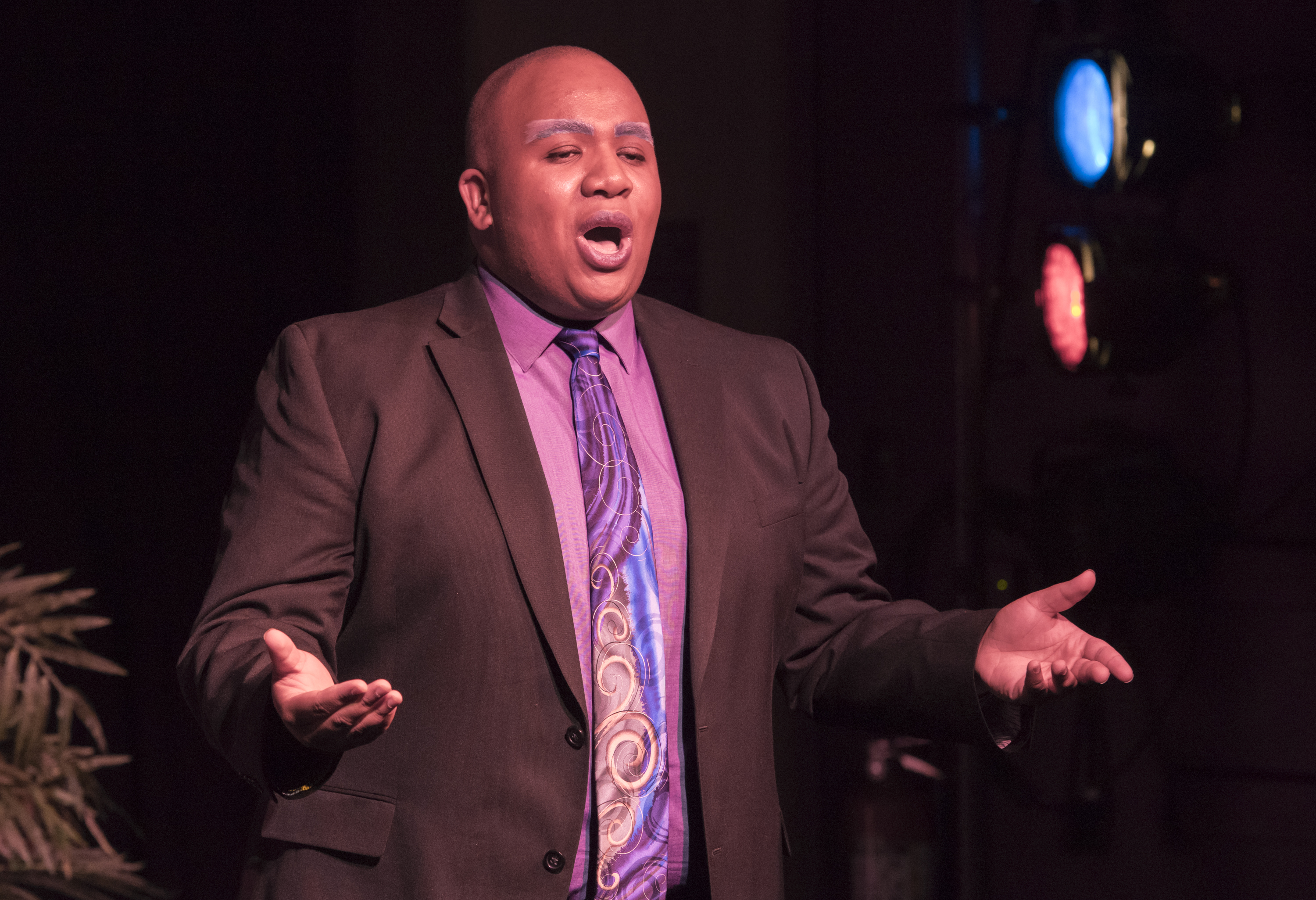 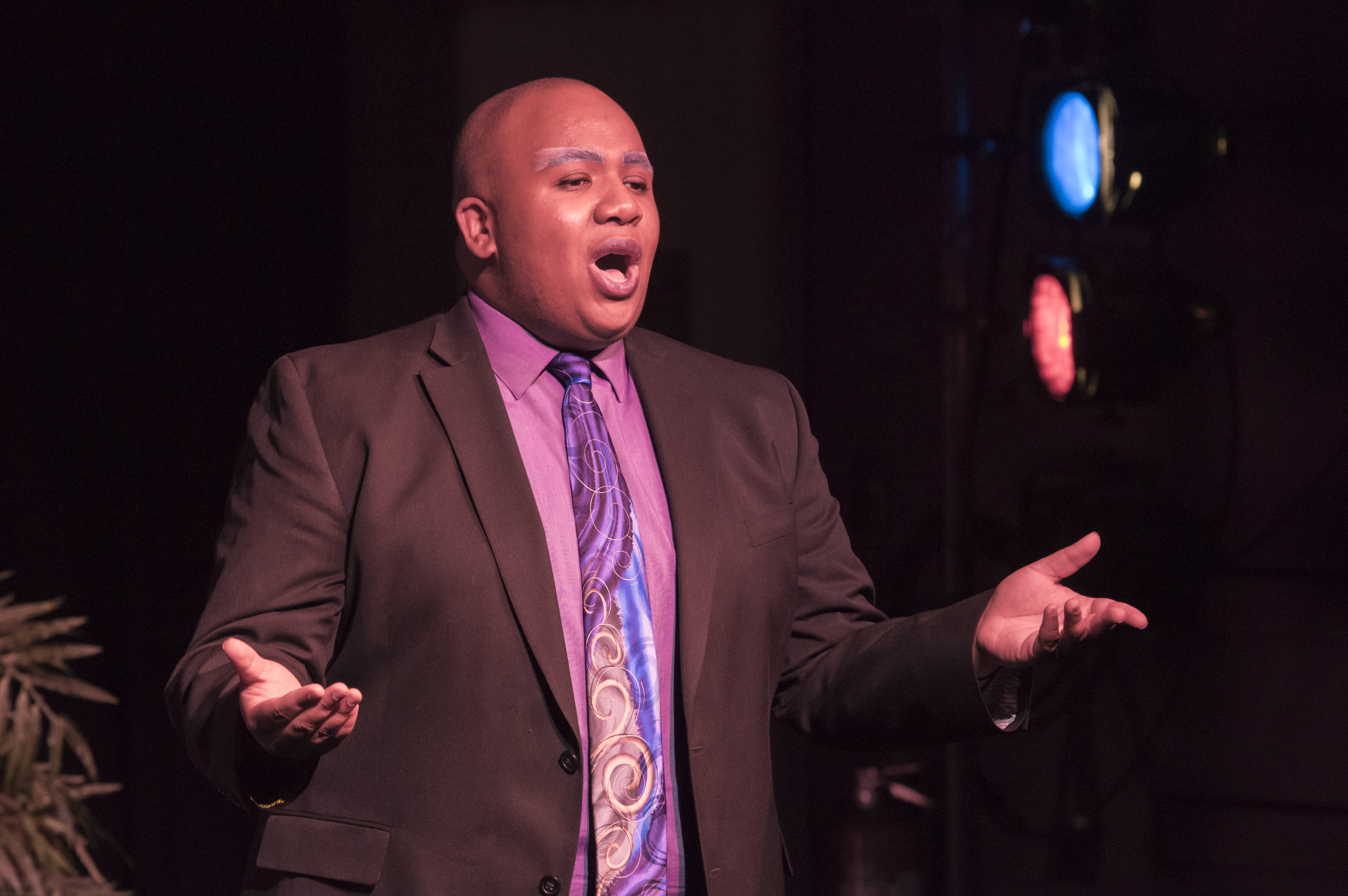 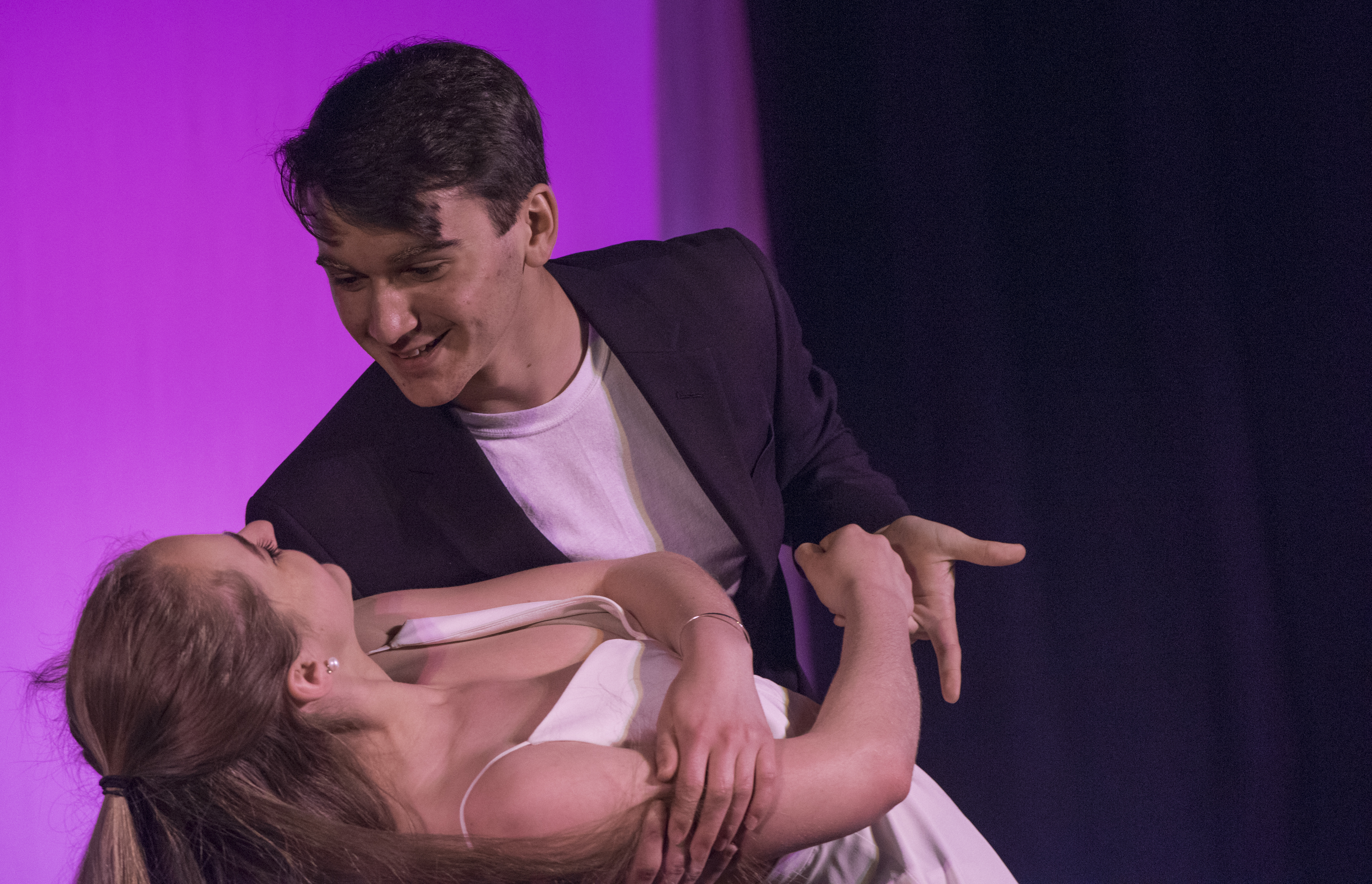 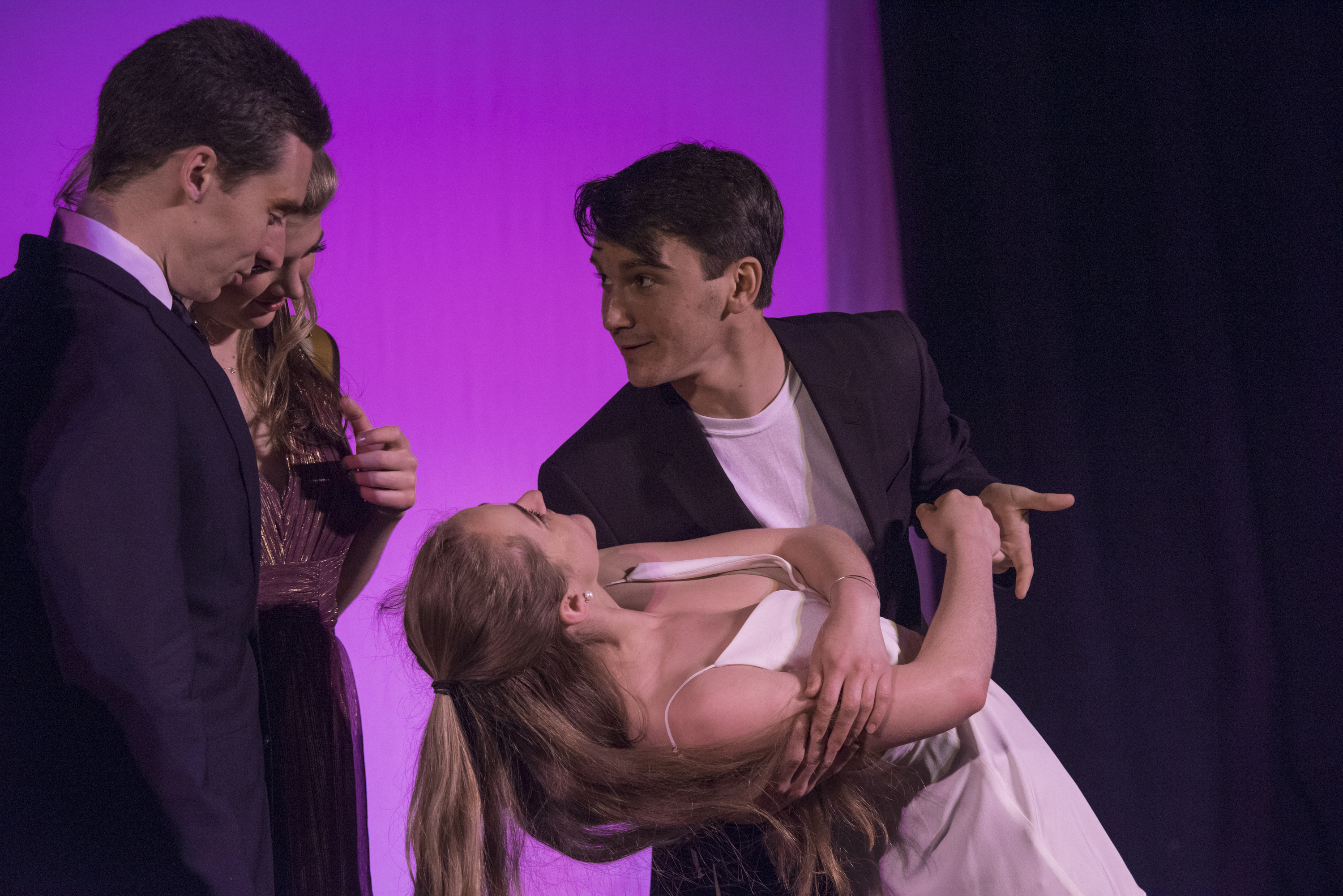 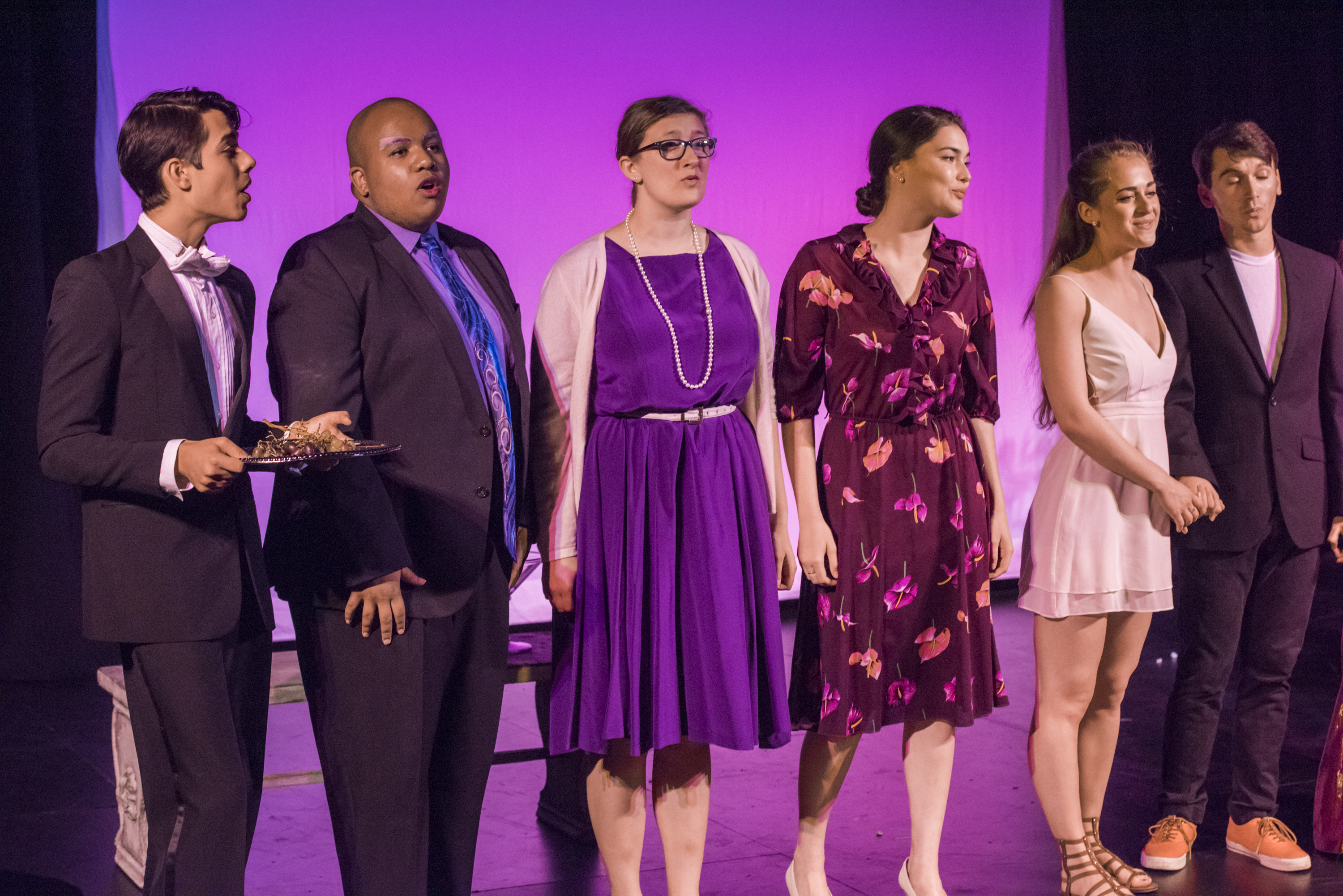 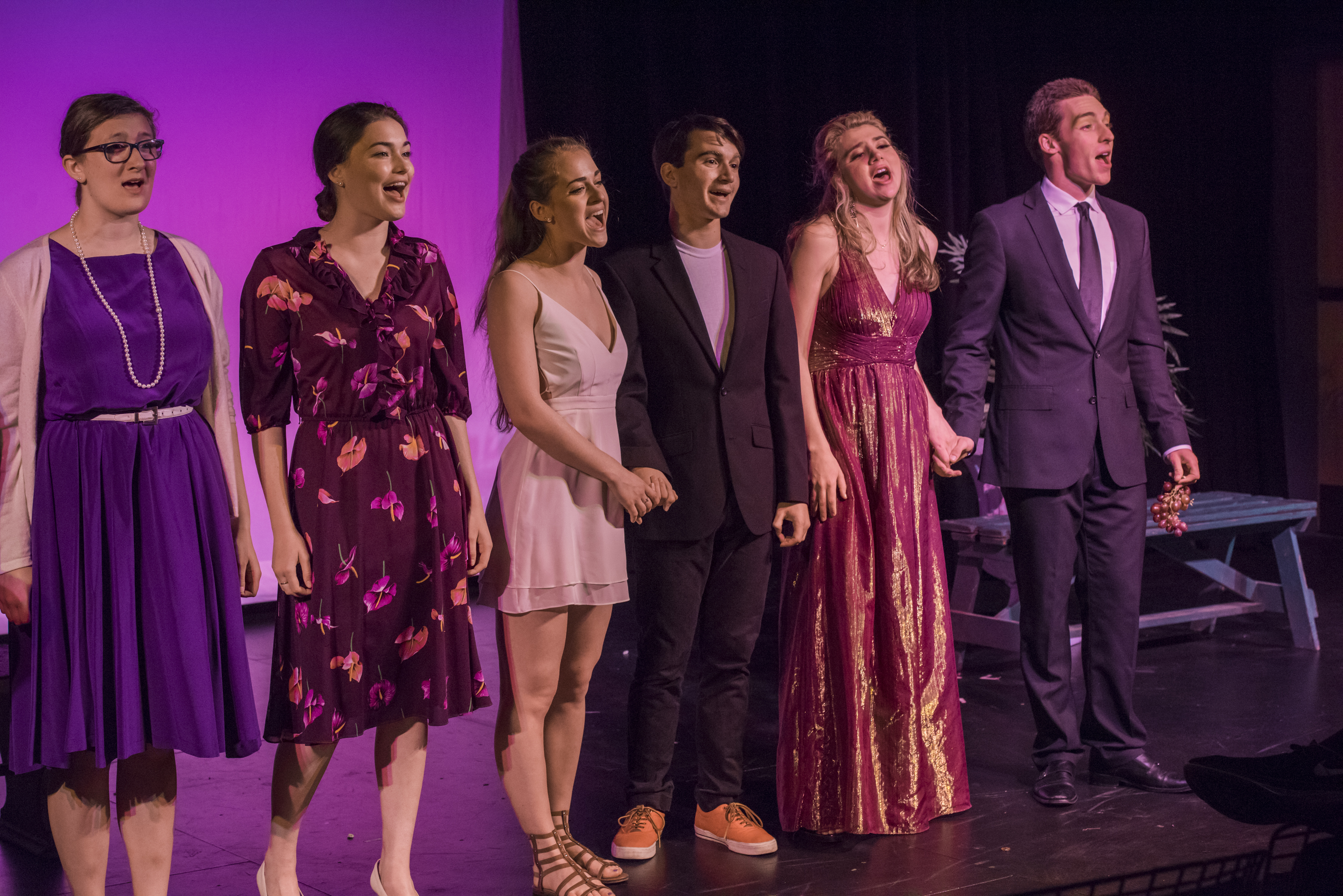 by Solon Snider and Terra Ziporyn

“Cupidity” is a musical comedy based on the myth of Cupid and Psyche (by Apuleius), but set in the 21st century in Beverly Hills, where Cupid and his movie-star mother Venus reside. What happens when a mythic tale is grafted onto a world of online dating, Hollywood internships, and talk show therapy? Cupidity!

I Can Certainly Live Without Love

Can I Keep A Secret?

Mothers and Their Mothers

When I Saw You

Mothers and Their Mothers (Reprise)

To Deserve This (Reprise)